An Evening with Arundhati Roy 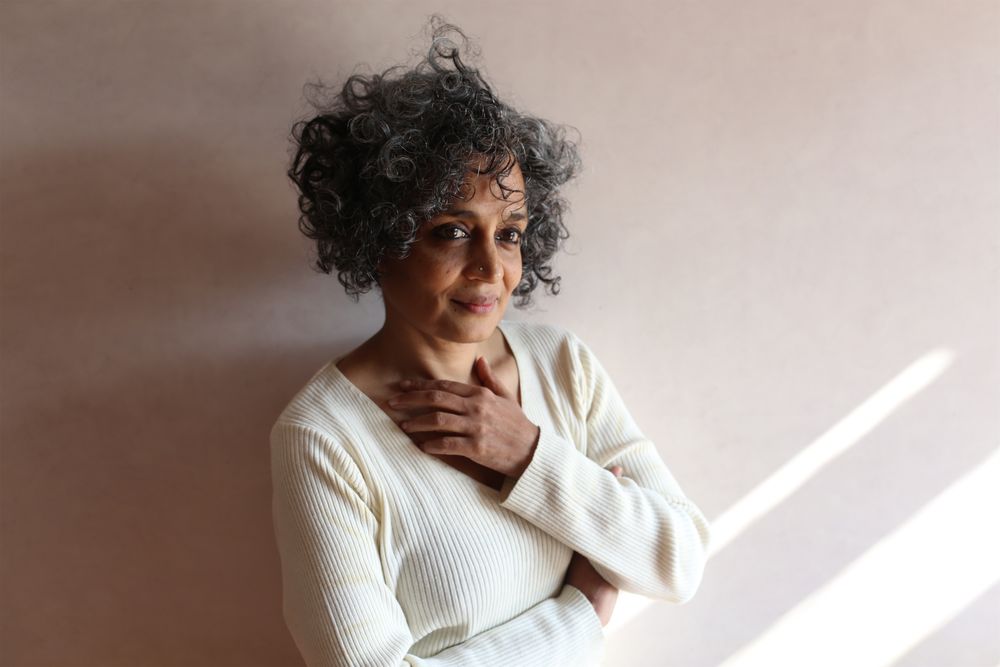 Arundhati Roy catapulted to fame with her debut novel The God of Small Things which won the 1997 Booker Prize. Since then she has published more than 18 books including Booker-longlisted second novel The Ministry of Utmost Happiness (2017) and major works of non-fiction such as Field Notes on Democracy: Listening to Grasshoppers, Capitalism: A Ghost Story, The End of Imagination and, now, My Seditious Heart, an upcoming single volume collection of her political essay writing over 20 years.

She is the recipient of the 2002 Lannan Foundation Cultural Freedom Award and the 2011 Norman Mailer Prize for Distinguished Writing and is read in more than 42 languages.

Ms Roy is also a keynote speaker at the Association of Commonwealth Language and Literature Studies Conference, hosted by The University of Auckland 15-19 July.

Please note An Evening with Arundhati Roy is a special out-of-season event in July, following the 2019 Auckland Writers Festival held 13-19 May.