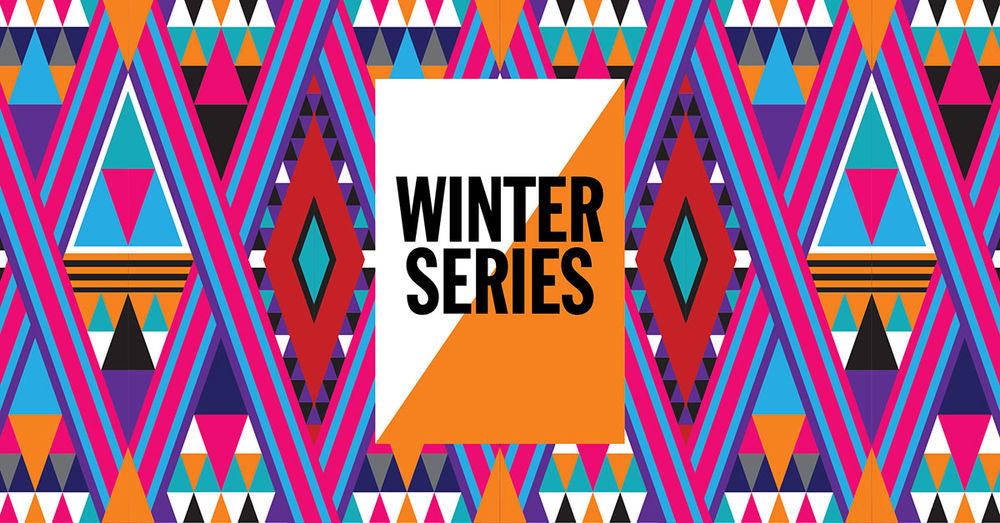 Our 2020 Winter Series streamed live every Sunday morning from 3 May to 26 July. Each episode features three writers most of whom featured in our cancelled 2020 programme. Our guests 'zoomed in' from all over Aotearoa New Zealand and the world, to chat with series host Paula Morris, read from their latest books and answer audience questions. All 13 episodes are available free on our website to watch or listen to at anytime, details and links below. Podcasts are also available on apple or Spotify. 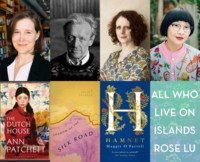 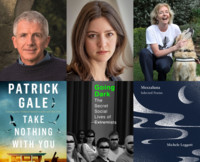 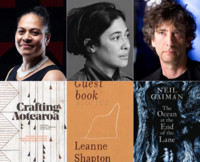 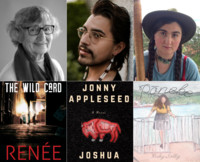 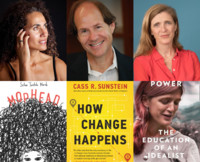 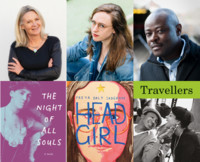 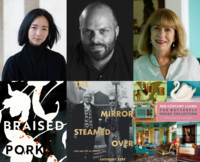 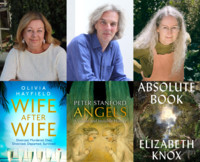 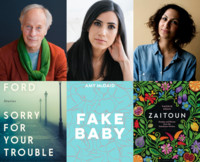 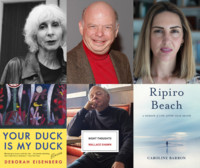 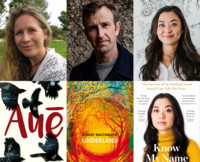 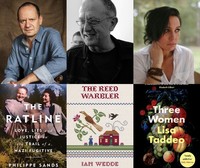 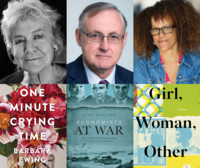 CATCH UP: Watch Episode 1 or Listen to Episode 1


This series provides an opportunity to champion New Zealand and international books that were to feature at our now-cancelled May Festival, and we encourage viewers to order books via our partner bookseller: The Women's Bookshop.

The Festival thanks its presentation partner Auckland Live, as well as Copyright New Zealand and all our generous sponsors, funders and patrons and friends whose support has enabled us to continue our work during these extraordinary times.