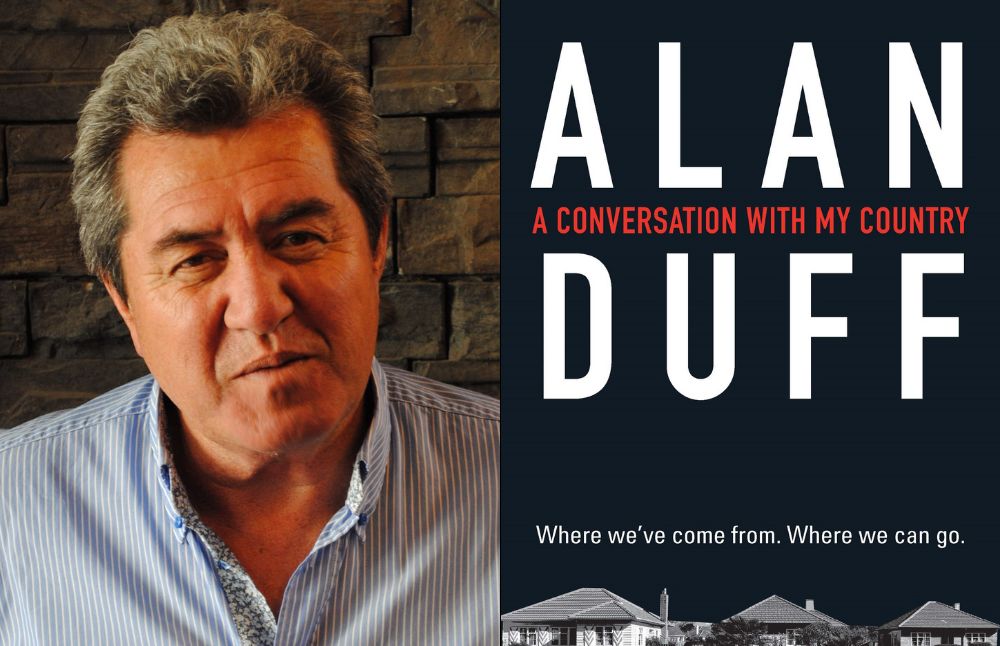 A CONVERSATION WITH MY COUNTRY: ALAN DUFF

In 1990 the seismic novel Once Were Warriors shone a spotlight on the Māori urban underclass; Alan Duff’s award-winning sequel What Becomes of the Broken Hearted? was similarly preoccupied. In Out of the Mist and the Steam he documented his childhood – including as a State ward – and in newspaper columns and Māori : The Crisis and the Challenge he has explored Māori under-performance. Having returned home after years writing in France, the founder of Duffy Books In Home reflects on parenting, the prison, education and welfare systems, and what he perceives as a culture of entitlement in A Conversation with My Country. He takes stock with Paula Morris.