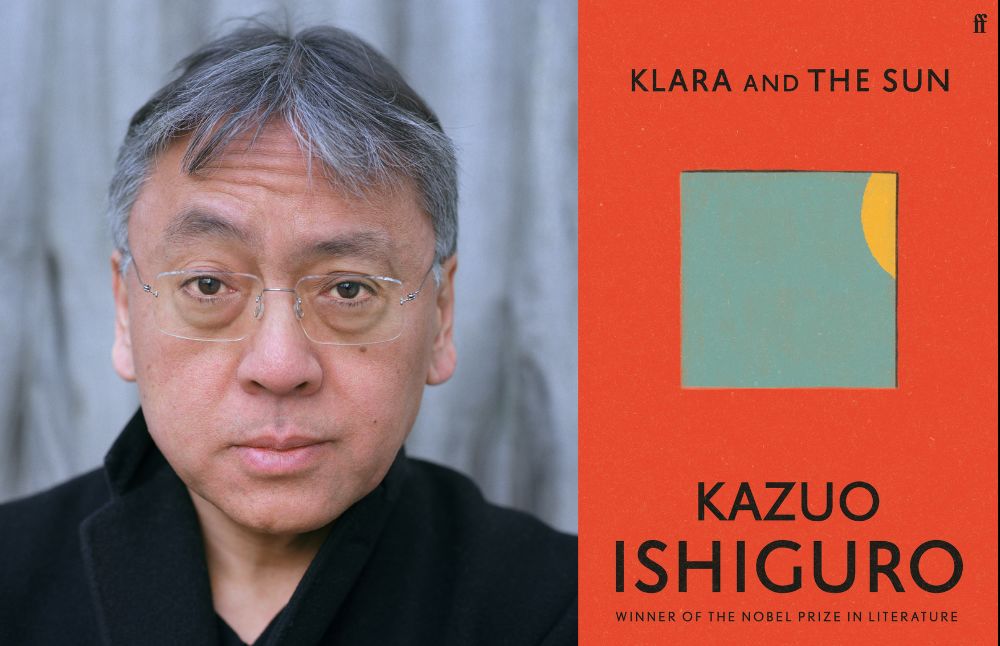 Nobel Laureate Kazuo Ishiguro’s prize citation describes him as a writer “who, in novels of great emotional force, has uncovered the abyss beneath our illusory sense of connection with the world”. Lauded for his daring stylistic leaps – with inventive work ranging across genres including science fiction and dystopian fantasy – he has earned a myriad of honours including the Nobel and Booker Prize. Often about things left unsaid, his writing is marked by keen observation and impeccable restraint and includes acclaimed novels The Remains of the Day and Never Let Me Go, both of which have been made into highly regarded films. Now comes his new book, Klara and the Sun, about an artificial being longing to find a human owner and described as “a novel about the human heart that speaks urgently to the here and now, but from another place”. Michelle Langstone leads a livestream conversation with this exceptional writer on his life’s work.