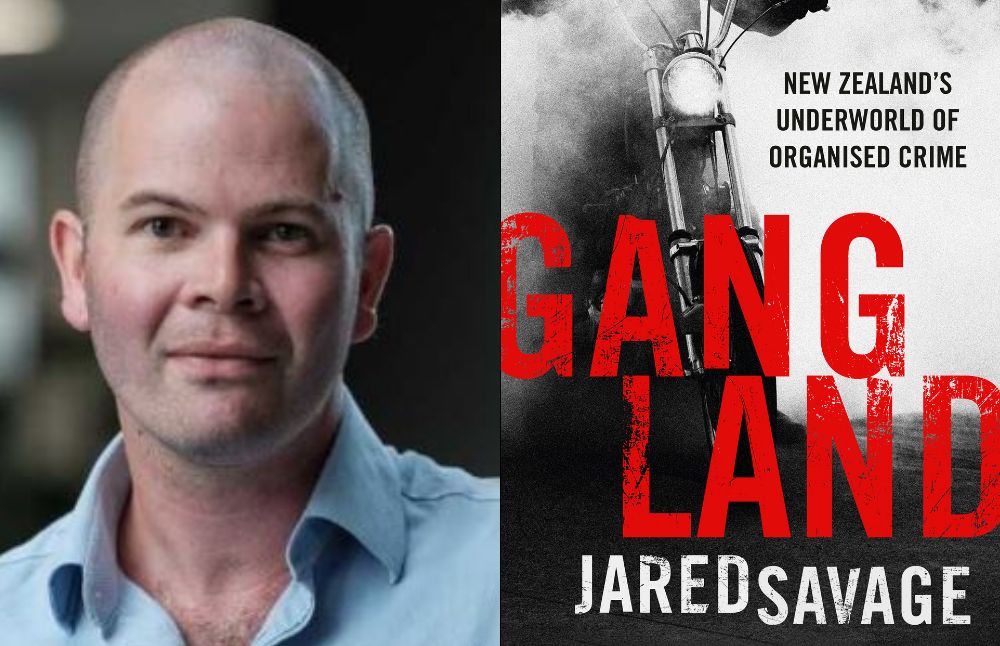 According to police figures, 900 New Zealanders joined a gang in 2020, with a growing number of gang leaders and affiliates deported from Australia also bolstering those numbers. It comes as no surprise, then, that New Zealand is now one of the most lucrative illicit drug markets in the world, with dealers graduating from not only the motorcycle gangs of 20 years ago, but also Asian crime syndicates and the most dangerous drug lords in the world – the Mexican cartels. New Zealand Herald investigative reporter Jared Savage, who has twice been named Reporter of the Year, is the author of Gangland: New Zealand’s Underworld of Organised Crime, in which he shines a light into this dark arena. He discusses the state of play with Sonya Wilson.