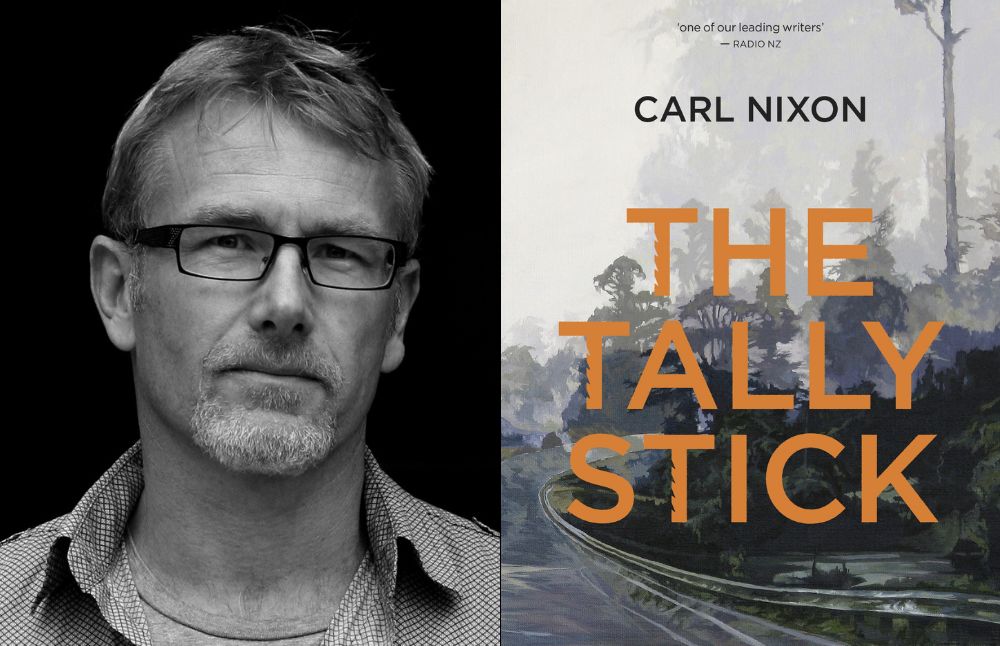 Carl Nixon’s latest novel, The Tally Stick, looks at New Zealand through the eyes of three English children shockingly kept for years on a remote farm. Described as having “things to say about adaptation and identity, about family and home, about colonialism and the new rituals and beliefs we might adopt” (Academy of New Zealand Literature), these questions of identity have become something of a trademark for Nixon, “gliding under the surface” of his writing. The author of four novels, a collection of short stories, and several acclaimed plays, he has twice won the Sunday Star Times Short Story award and is published internationally. Intriguingly, he also has an MA in Religious Studies (comparative religions) whilst describing himself as not religious. He discusses this interest, and the other subjects that inform his work, with Claire Mabey.