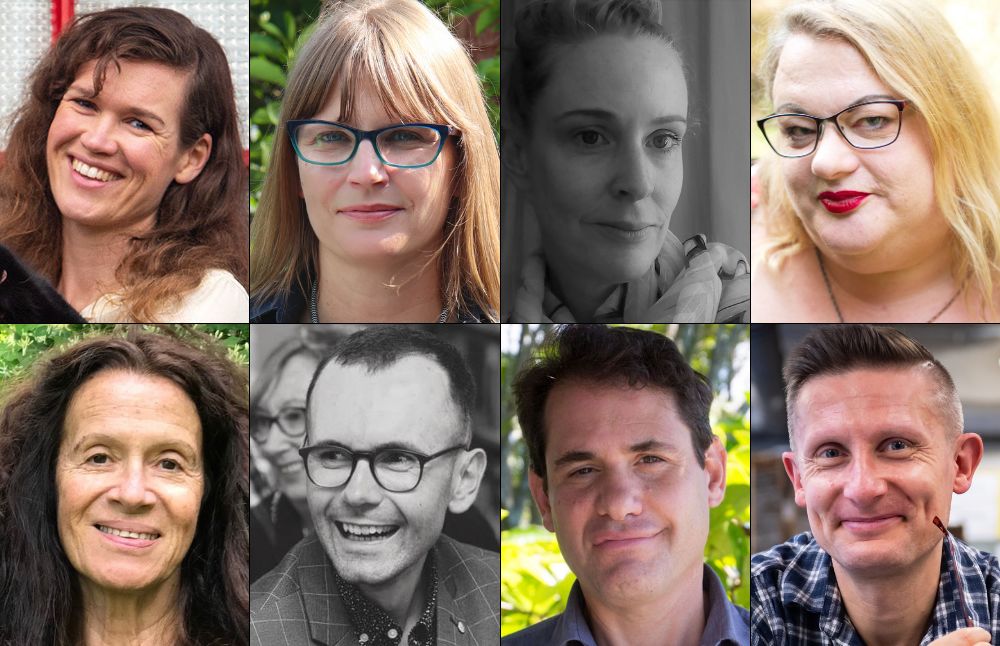 Dante’s The Divine Comedy is one of the world’s most important works of literature from one of its finest poets, sending Dante and the Roman poet Virgil on a journey to Hell, Purgatory and Paradise. Purgatory was imagined as a (painfully slow) path to heaven at the antipodes of Jerusalem, which would position it somewhere in the middle of the Pacific Ocean!

Supported by the Embassy of Italy.