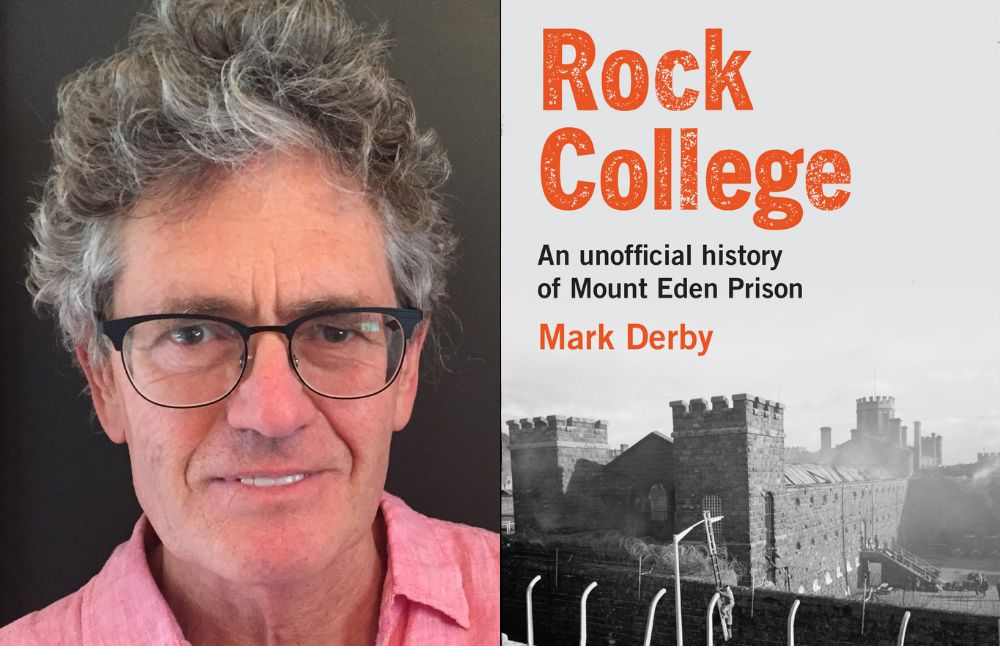 The forbidding Victorian structure That is our most famous jail, Mt Eden Prison, has housed some of the country’s most notorious criminals such as George Wilder, as well as political prisoners including Rua Kenana and Tim Shadbolt. The site of riots and hangings, it is now closed and in a state of disrepair. Historian Mark Derby’s book Rock College: An Unofficial History of Mt Eden Prison reveals the rich history of the building, its inmates and its superintendents. Derby presents a short talk on the prison before being joined by some who have walked its halls to recount tales from behind bars.