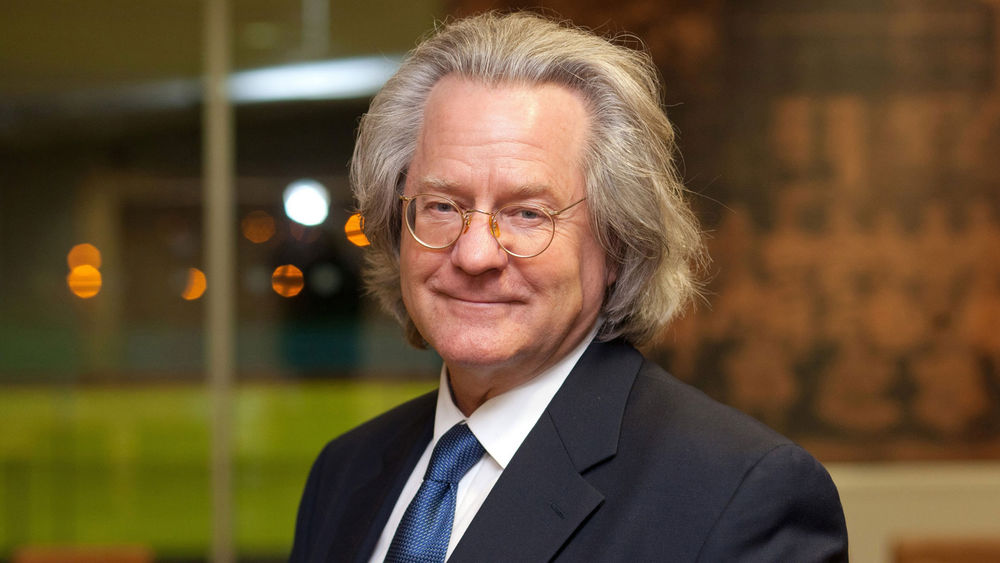 We welcome A.C. Grayling, leading philosopher, author and public intellectual to Auckland in May! Grayling has written and edited 30 books on philosophy, biography, history of ideas, human rights and ethics including The Good Book, Ideas That Matter, Liberty in the Age of Terror and most recently Democracy and its Crisis. In 2011 he founded and became the first Master of New College of the Humanities, an independent undergraduate college in London and previously was Professor of Philosophy at Birkbeck College, University of London. For a number of years he was a columnist on The Guardian newspaper, and presented the BBC World Service series Exchanges at the Frontier on science and society.
Ticket details and the full 2018 programme will be announced on 14 March.